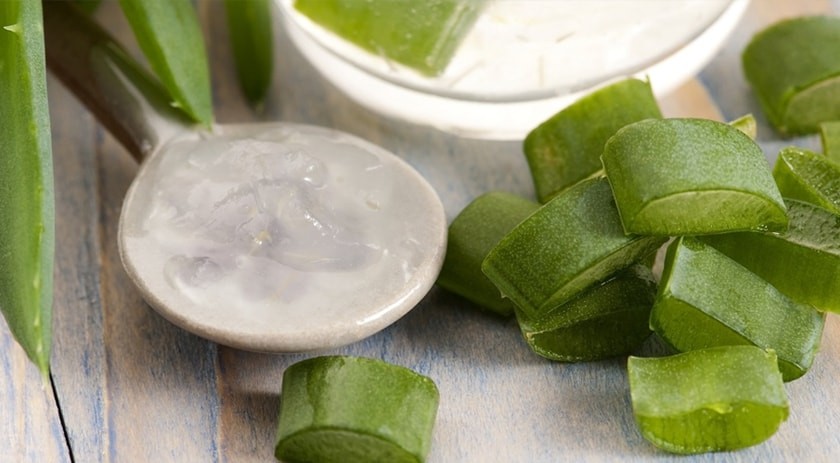 In summer the chances of suffering from fungus on the nails or feet multiply, a very common problem after visits to beaches, swimming pools and gyms due to heat, bacteria sweating. Aloe Vera is an effective solution to treat this annoying condition, which sometimes causes burning, itching, bad smell, burning and aesthetic problems in the feet.

According to the latest studies, one person in four will suffer at some point a infection in the feet by fungi dermatophytes, with a risk that increases with the rise of temperatures and summer habits.

Fungi on the feet are usually caused by a hot, humid environment, which serves as a habitat for bacteria that grow in the tissue. They are highly contagious and are spread through contact, especially by walking barefoot in places contaminated by the Trichophyton fungus, such as saunas, swimming pools, showers and public changing rooms.

These infections are usually superficial and can cause dermatophytosis of the feet, better known as athlete's foot, with a higher risk for people with skin problems such as psoriasis or with low defenses.

The symptoms can be cracking of the skin, scaling, swelling, irritation, redness, blisters, bad smell, softening of the skin and intense itching.

The pure gel of Aloe Vera contains a high disinfecting and regenerating power, with antiseptic properties that are very useful as a natural remedy to fight the bacteria that cause the annoying fungi.

The antibacterial, moisturizing, soothing and regenerating agents of Aloe Vera are great allies to combat the problems derived from fungi, since

It has been shown that its high content of water, minerals, vitamins, and antioxidant compounds improve the symptoms and discomfort of infections, by fighting bacteria naturally.

In addition to treating fungi in the feet, the nutritional power of Aloe Vera moisturizes the skin in profundity, improving its appearance and minimizing dryness, mainly in the heels, cracks and providing an extra to the immune system that will serve as prevention against possible infections.

Aloe Vera is also used since centuries to improve the healing of tissues, which will serve to minimize the signs caused by irritation or desquamation and in turn to strengthen the area, preventing possible infections. It is also an excellent cleanser, which easily penetrates the skin regenerating from the inner layers.