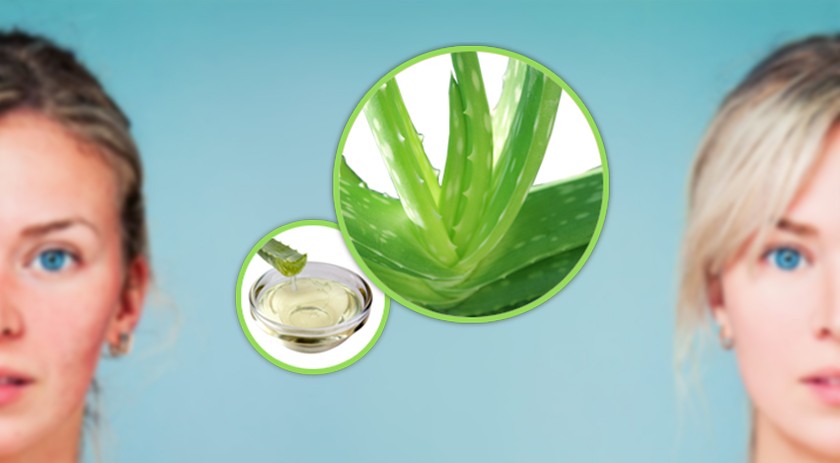 Aloe Vera to remove redness on the skin

Aloe Vera is an immemorial plant that has been used since ancient times to treat skin problems. The juice of this plant, originally from Arabia, is used both in cosmetics and in health, to hydrate, reduce inflammation, disinfect, nourish and remove acne and redness on the skin. These rednesses can be due to many factors, such as dryness, external aggressions such as sun or cold, pollution, irritation by shaving or among other things, the use of some cosmetics.

People with delicate skin use to present these rednesses with frequently, with small inflammations or irritations on the cutaneous surface. Aloe Vera is a very effective way to treat this type of spots in the dermis, because it has deep penetration, it has soothing and anti-inflammatory properties and it regulates and regenerates.

Among the properties, pure Aloe Vera distinguishes itself because of its deep hydration, it regulates the sebum level, it is antiseptic, antifungal and antiinflammatory, it promotes skin regeneration, the formation of collagen and treats conditions such as psoriasis, dermatitis or acne.

One of the main benefits of Aloe Vera regarding other formulas is that it is a natural remedy, which usually does not have any disadvantuous effects or skin reactions on sensitive skin, it does not contains chemicals and it is not aggressive to the skin. Besides, one of the most important properties is the hydration without feeling greasy, in contrast to what happens with other types of creams.

The pure Aloe Vera gel is very effective for greasy or combined skin, because it does not give that greasy feeling on the surface and it also does not contains fragrances, artificial preservatives or other chemical ingredients that can cause allergies. Besides, it provides elasticity and nourishment of the skin, which is very important in the case of sensitive skin, which usually run a constant risk of free radicals from outside or external aggressions such as dryness, pollution, air conditioner, heater, sun or snow.

The redness of the skin can also be caused by a problem with circulation, stress or fear, genetic factors, long-term use of some medications or recurrent internal damage, stings or allergies. Over the years or in the case of particularly sensitive skin, the blood vessels are fragile and increase, sometimes temporarily or persistently, causing redness on the skin.

The appearance of red spots on the skin can become normal and have been identified as rosacea, a form of which totality is unknown but which mainly affects the face, with redness of the nose, cheekbones, cheeks, chin, forehead or eyelids. These rednesses are accompanied by other discomforts such as itch or burning in the area.

Aloe Vera is a very useful way to treat rosacea, with an anti-inflammatory effect and it relieves itching and burning of the area. Besides, it also serves to moisturize and restore the skin, with a deep cleansing that helps prevent that pimples and infections appear, as it will work against bacteria and fat that can contain the pores and therefore the obstructions of the superficial layers can occur.

In the case of rosacea, the application of Aloe Vera is recommended twice a day, in the purest possible formula. The juice of the plant must be spread directly on the affected area, which should first be washed deep with warm water.

In just a few hours you will see the first results and a significant improvement in the appearance of the skin. However, it is the best to maintain a treatment of at least three weeks to deeply nourish and restore the skin and therefore to prevent the recurrence as much as possible.